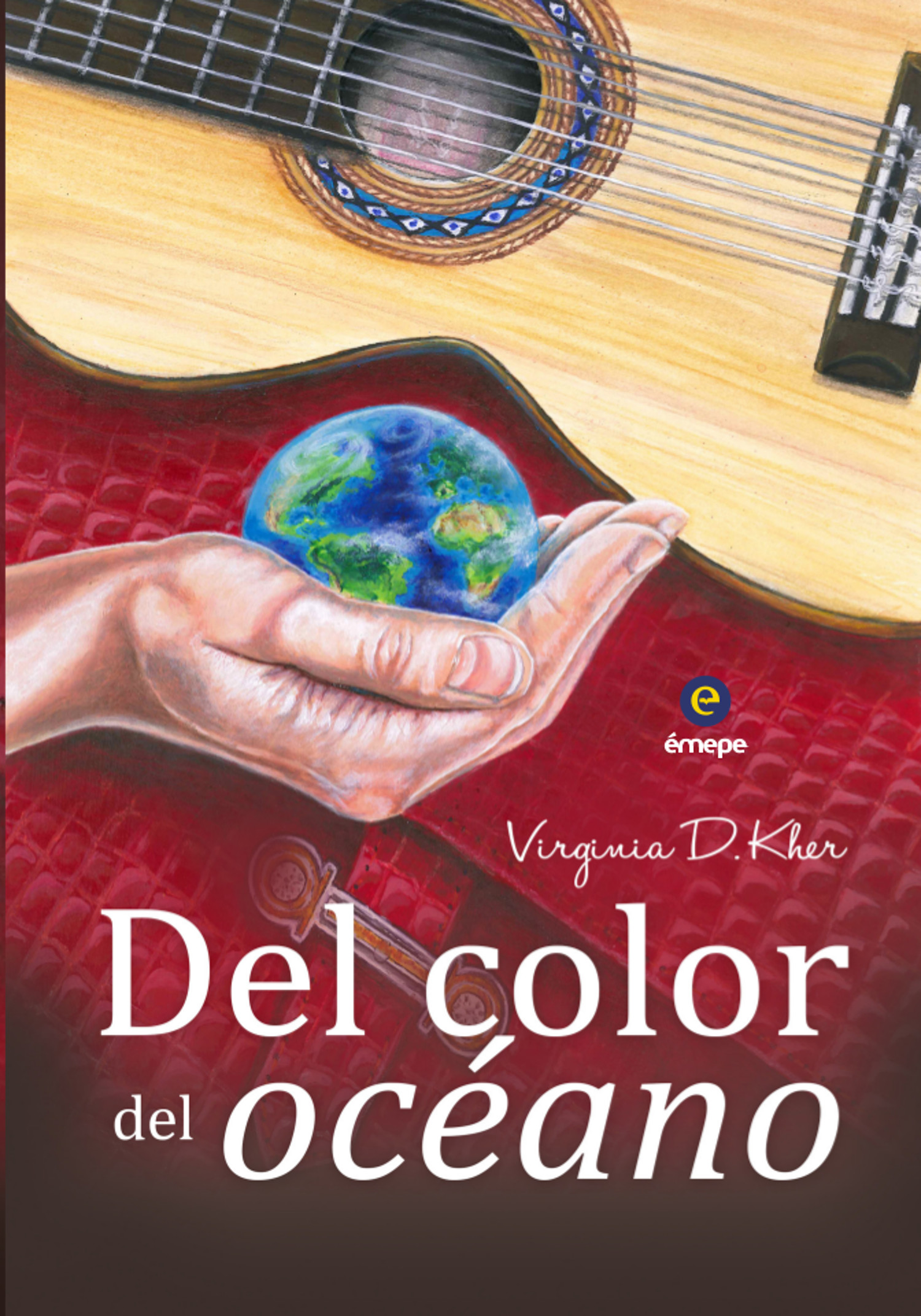 Nathalie was focussed on expanding her company with the help of her right hand, the financial director Thomas Wesberger, the person that helped her the most after the death of her father. A young executive, Nathalie Berman inherited the family business in a deplorable financial situation that she was unaware of at the time, and fought to regain the success and splendour it had had in other times.

On the other hand, Claire, her childhood friend, tries to draw her away from that permanent state singleness, where the responsibilities and obligations have never allowed her to have a more active social life. and much less time for love. She is aware this is an arduous task so that her friend frees her heart from this titanium bunker where she locked it away since she lost her most loved ones.

Destiny would lead Nathalie into a most absurd and original situation where she would meet Joel, who initially she rejected due to his life style and profession. A world of risks, where drugs, alcohol and women are always very present. She found the glamour around him to be very superficial, contradictory with her inculcated values and with the base she thought was needed to establish a stable relationship. Nevertheless, she was overwhelmed by some feelings that escaped her control and reason. She took off on a one-way trip, where she would live experiences that would forever mark her life.

At the same time, and while Nathalie was trying to survive a crazy and a passionate summer, she discovers that a mole, with unhealthy intentions, is manipulating the figures of her company. In addition, she found a mysterious letter in an old tin of memoirs, with an unresolved enigmatic sentence, this reveals the real causes of her father’s death and she is faced with certain disagreeable episodes with Joel.

She allied herself with her worse enemy, time. She wanted to discover if true love can support everything, even the ghosts and secretes that both are hiding. Nathalie must fight against a factor that puts even the strongest relationships at risk: distance, and coexist, therefore with its invincible companion: solitude.

Power, freedom, treason, and sensuality form an exquisite cocktail where friendship values are at stake, one’s mate and the family in the middle of a way that is not always of roses.

An intense and special story, that allows us to travel to the eighties and to the boom of heavyrock music, as well as offering us a unique mix of sensations and experiences; with characters, full of feelings, that appear enveloped by the most savage and beautiful chords. A world for them submerged in a risky and uncertain ocean.