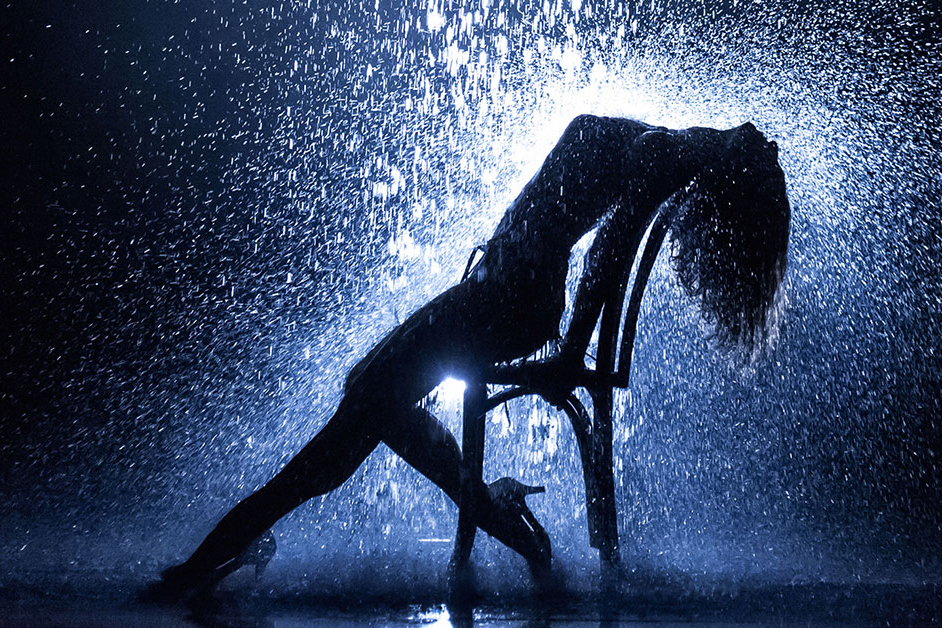 We already know that the eighties brought us diversity of events in different fields. Regarding music, I give you a good heritage of that at the end of my novel. Cinema, who has not seen E.T. or The Never-ending Story? During the 80s important things happened that also changed history. It was the decade of technological development. IBM launched their new personal computer. Reagan started his mandate in 1981, the MTV opened its doors in the same year. Spain joined NATO, and a long etcetera. What most impacted me was the removal of the Berlin Wall in 1989. Without doubt, it was a decade full of changes and progress. And that is how my life changed when I first saw Fame and Flash Dance. These were responsible for me entering a specialised school. Although I started with classic dancing, the disciplined lifestyle necessary for that type of dancing did not go with rebellious character. Therefore, I continued with modern dancing; hip-hop, funky, salsa and all that had rhythm for moving one’s hips. Both the series and the film fill me with nostalgia and I keep them close at heart in my memories. Do you have any special memory of the eighties?